Our 2019 conference, which was held from March 18-20, focused on "The Price of Being a Medical Cannabis Patient". Despite increasing legal access across the country, patients still face significant barriers. We discussed the financial and social hurdles that medical cannabis patients face and worked together to develop strategies to overcome them.

Through ASA’s scholarship program, ASA was able to bring over 100 patients from all over the country to D.C. to talk face-to-face with their legislators in the U.S. Senate and the U.S. House of Representatives. All together, ASA scheduled a total of 147 meetings with conference participants and Congressional offices. 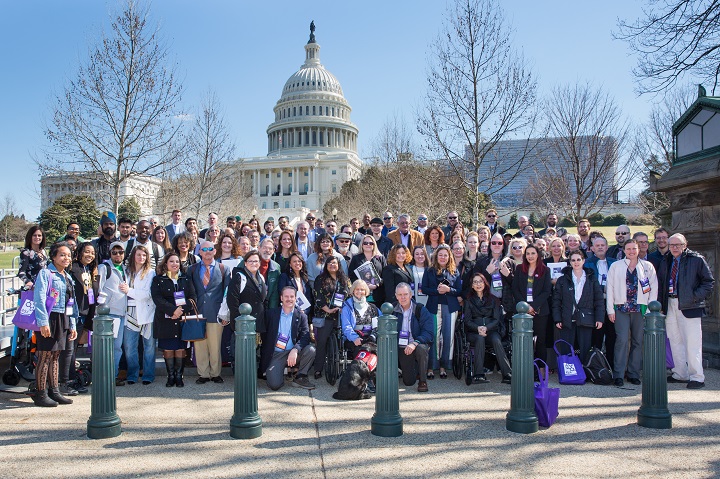 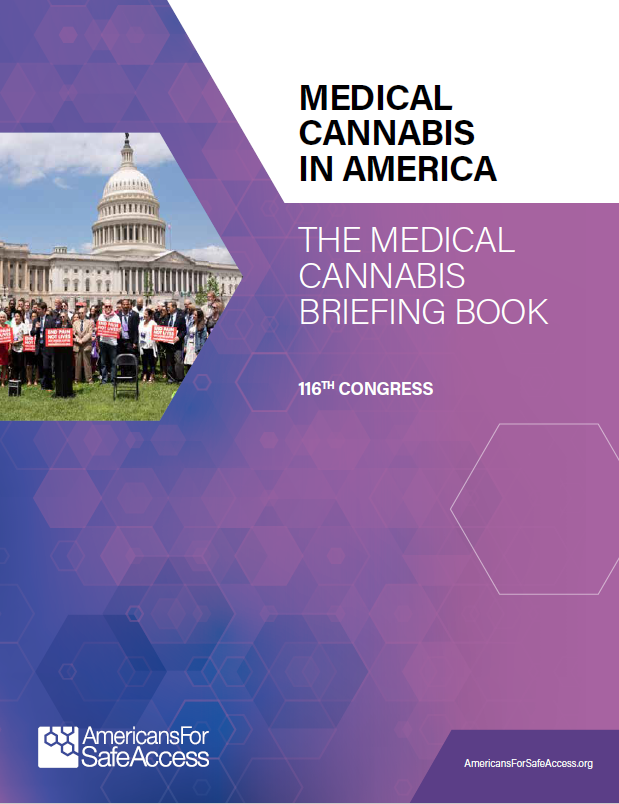 ASA announced new legislation that puts the focus on Federal enforcement of medical cannabis, separate from adult use. In anticipation of a change in the classification of cannabis under both domestic and international frameworks, ASA and international policy experts have written a legislative proposal, the “Medical Cannabis Control Act of 2019” (MCCA), to create a new agency that provides effective oversight to the use of medical cannabis in the U.S. rather than the current system of punishing patients and frustrating research. The full text of this legislation is available in Chapter 7 of Medical Cannabis In America: The Medical Cannabis Briefing Book, 116th Congress.

ASA announced its new Board of Directors for 2019  during awards dinner. The Board includes physicians, researchers, industry professionals and medical cannabis advocates. 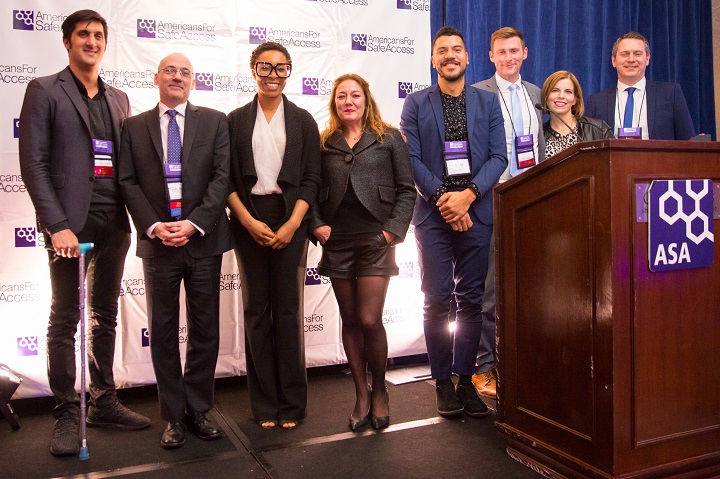 Since 2002, ASA has promoted excellence in the medical cannabis movement. The ASA Excellence Awards program recognizes individuals who have made extraordinary contributions to Safe Access, programs that exemplify the highest standards, and organizations that have conducted activities to promote and expand safe access. 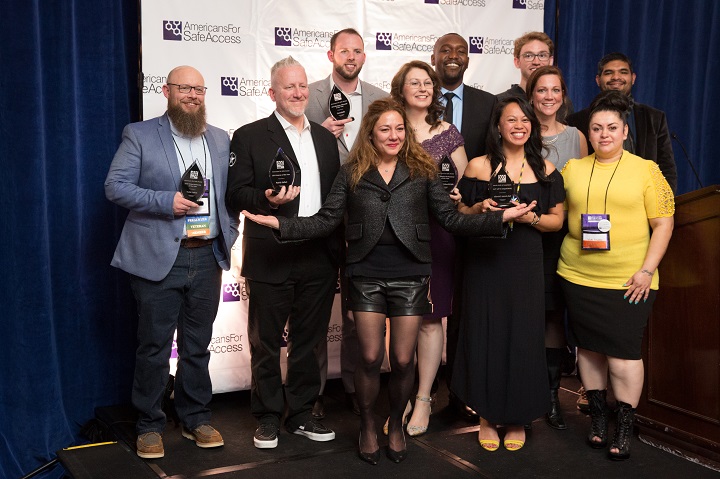 Patrick Seifert - Veteran Advocate of the Year: Awarded to a veteran who has worked toward continuing the national dialogue regarding veterans' access to medical cannabis.

Todd Larkin - Patient Advocate of the Year: Awarded to an advocate who represents the patient perspective in every aspect of their work. Patient Advocate awardees are respected in their communities and are the definition of a compassionate individual.

Jeffrey Raber, PhD - Researcher of the Year:Awarded to a researcher who has contributed outstanding findings in the field of medical cannabis.

Cathleen Graham - Medical Professional of the Year: Awarded to a medical professional who has displayed great leadership advancing the cause of medical cannabis. This leadership often comes in the form of outreach, education, and research.

Tom Angell - Journalist of the Year: Awarded to journalists or media personalities who have raised the national dialogue regarding medical cannabis.

Diana Dodson - Courage Award: Awarded to an advocate who has displayed great courage in the face of adversity. Due to their passion they are able to enact great change in a short time.

Safe Access Colorado - ASA Chapter of the Year: Awarded to the ASA Chapter that has distinguished itself by being extremely involved in their local communities and holding successful education and fundraising events.

CannaSafe - Business Advocate of the Year: Awarded to a business that demonstrates great leadership in advancing the cause of medical cannabis.

Del. Cheryl Glenn (D-Baltimore) - Elected Official of the Year: Awarded to an elected official who fights for patients' and caregiver's rights in their work. 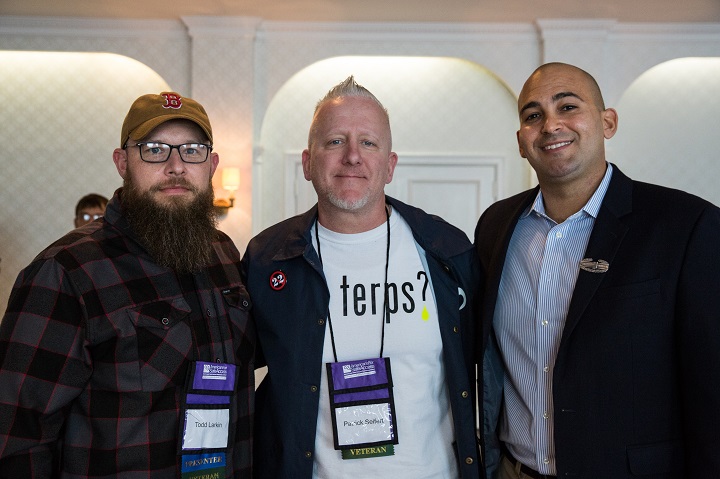 Some questions that were discussed included:

-What can the VA do and not do when it comes to cannabis use for Veterans?
-Will I lose my benefits if I fail a drug test?
-Will I lose my guns if I get a medical card?
-Are there cannabis products that don't cause paranoia?
-What are the best strains for PTSD and depression?
-Will the VA pay for my cannabis?
-Can I talk to my VA physicians about cannabis?
-What can I do to help Vets in my state?

ASA held a "Cannabis 101" with Dr. William Trout from Harvest Dispensaries. This workshop explored how this powerful and safe botanical medicine interfaces with our bodies and mind. Topics included: risks and benefits; modalities of use; the various constituents of the plant; and realistic expectations of how this may be an effective tool in a patient's medical toolbox. 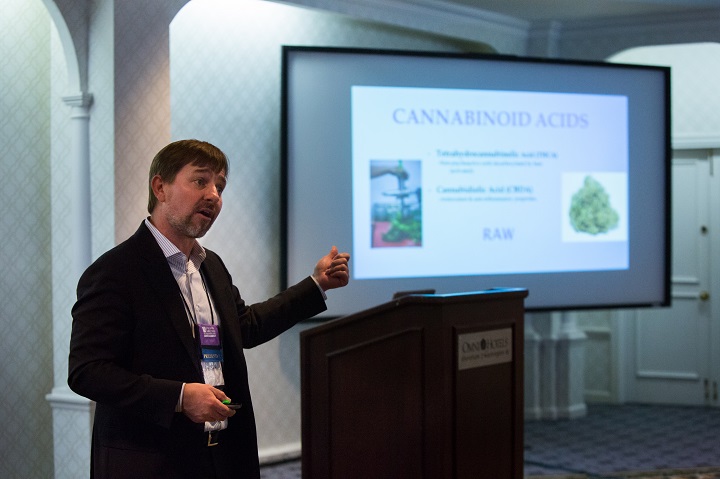 Panel on "The Experience of Being a Medical Cannabis Patient in the U.S." 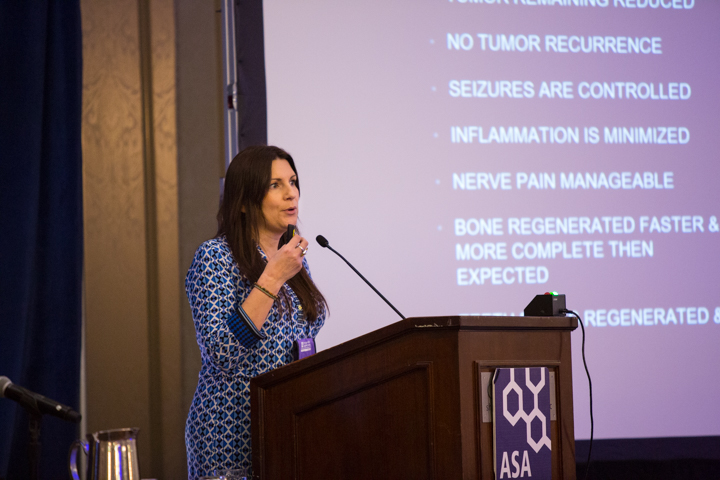 Panel on "What in the World is Happening? Medical Cannabis, CBD, and Hemp Global Markets"

Earlier this year, the World Health Organization moved forward with recommendations to reschedule cannabis. While over 30 countries now have medical cannabis laws, CBD and hemp legalization differs from country to country. This panel discussed the barriers that still exist, how these various regulations and laws impact patients globally, and how changes at the international level will affect patients in the U.S. 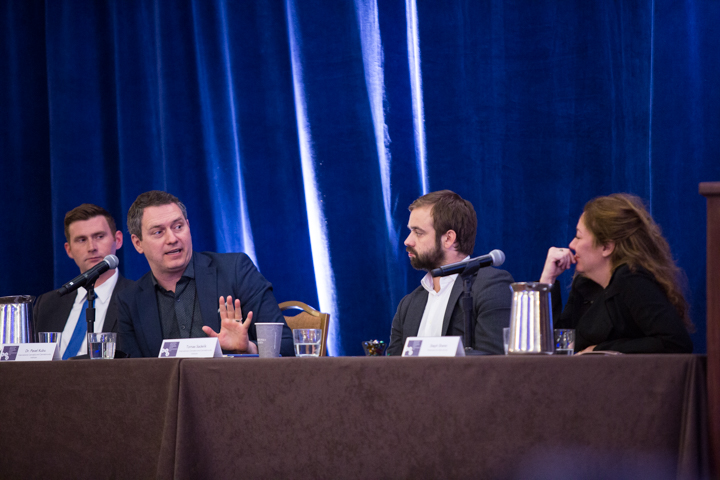 Panel on "CBD, Medical Cannabis, Hemp Foods, and Adult Use: What Does It All Mean for Patients and Medical Professionals?"

Patients and medical professionals in the U.S. now have so many options when it comes to using cannabinoid medicine. However, there is a lot of misinformation about the legality of these products as well as barriers to access for many individuals in these various markets. We know that the solution to this is to change federal law once and for all. This panel discussed how these issues can play out and what it will mean for patients. 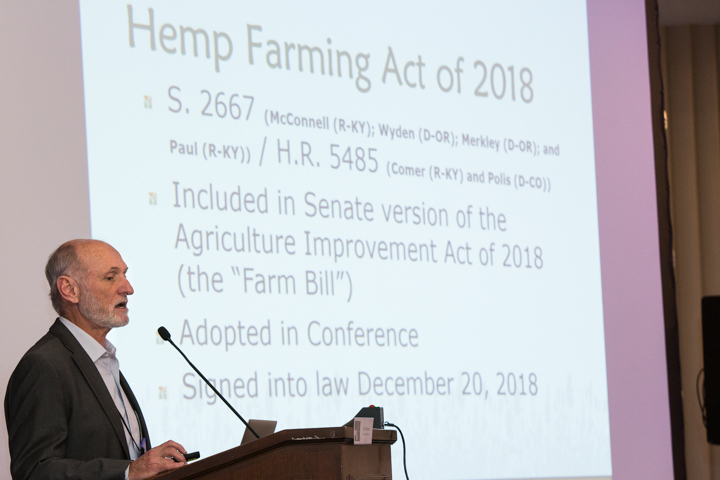 Panel on "Advocacy in the Courts: Protecting Patients’ Rights"

Since our first legal fight in 2005 to force changes in policy at the California Highway Patrol, who were confiscating medical cannabis from legal patients during routine traffic stops, patients have been finding that we often must rely on the courts to win important changes when we cannot get legislation to move forward. This panel discussed current legal and judicial issues that patients are facing due to their status as medical cannabis patients or their desire to access medical cannabis. The panel also talked about the processes for ensuring patient rights, including legislation, regulation, and ultimately, litigation. 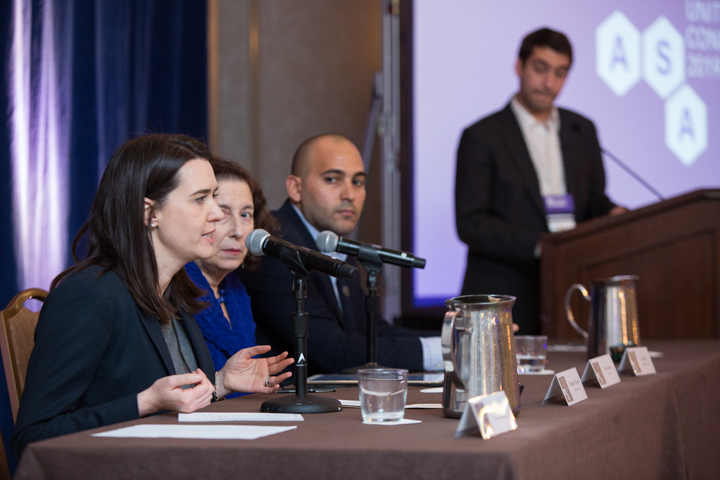 During this discussion, attendees broke out into several stakeholder groups including patients/caregivers, medical professionals, veterans, and industries/researchers. They each discussed their top priorities and goals regarding medical cannabis, their barriers to reaching those goals, and some resources they need in order to attain their goals. Each group was asked to send a representative to report on their findings. 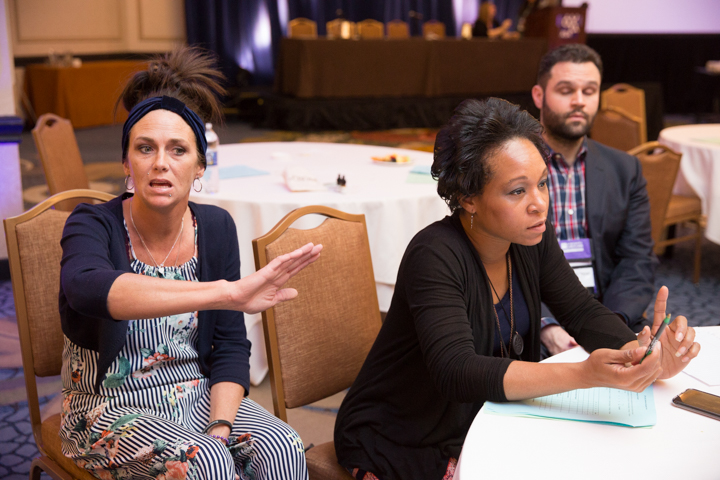