Panel: CBD the Myths and the Facts

CBD: The Myths and the Facts: CBD is a hot topic of discussion around the country. The promise of benefits from a cannabinoid without the side effects of THC has legislators, patients and medical professionals looking for more answers. This panel will explore the various claims of CBD and clarify appropriate policies moving forward.

Martin A Lee is the director of Project CBD (projectcbd.org), an information service focusing on cannabis science and therapeutics. He is the author of four books, including most recently Smoke Signals: A Social History of Marijuana – Medical, Recreational and Scientific (Scribner). The American Botanical Council gave Smoke Signals its James A. Duke Excellence in Botanical Literature Award. Historian Douglas Brinkley said of Smoke Signals: “Every American should read this landmark book.” Lee is also a cofounder of the media watch group FAIR (Fairness & Accuracy in Reporting). He has been interviewed on numerous television and radio news programs and documentaries. His articles have been published in many media outlets, including the Los Angeles Times, Washington Post, Harper’s, Rolling Stone, Salon, Daily Beast, San Francisco Chronicle, and Le Monde Diplomatique. He has lectured widely at colleges and universities in the United States and abroad.

Jahan Marcu, Ph.D. is the Vice-Chair of the Americans for Safe Access Multidisciplinary Scientific Advisory Board. Dr. Marcu is currently investigating the pharmacology of cannabinoid receptors at Temple University. He received his Ph.D. for studying the structure and function of the CB1 receptor, and the role of the endocannabinoid system in bone. Before earning his Ph.D., Dr. Marcu worked at the California Pacific Medical Center Research Institute studying the anti-cancer properties of compounds from the cannabis plant. The findings were published in the Journal of Molecular Cancer Therapeutics. He effectively translates complex scientific concepts to a lay audience and is developing international networks of key cannabis researchers. He has served as a volunteer for Americans for Safe Access (ASA) since 2003. He has been invited to speak on the subject of cannabinoid science at universities, medical cannabis cooperatives, libraries, and high schools. Dr. Marcu is a contributing author and/or editor of several publications including: O’Shaughnessy’s: The Journal Of Cannabis In Clinical Practice (beyondthc.com), projectCBD.org, the West Coast Leaf newspaper, the Philadelphia examiner (www.examiner.com) , and the sensible science blog atÂ freedomisgreen.com. Dr. Marcu is also court qualified cannabis and synthetic cannabinoid expert. 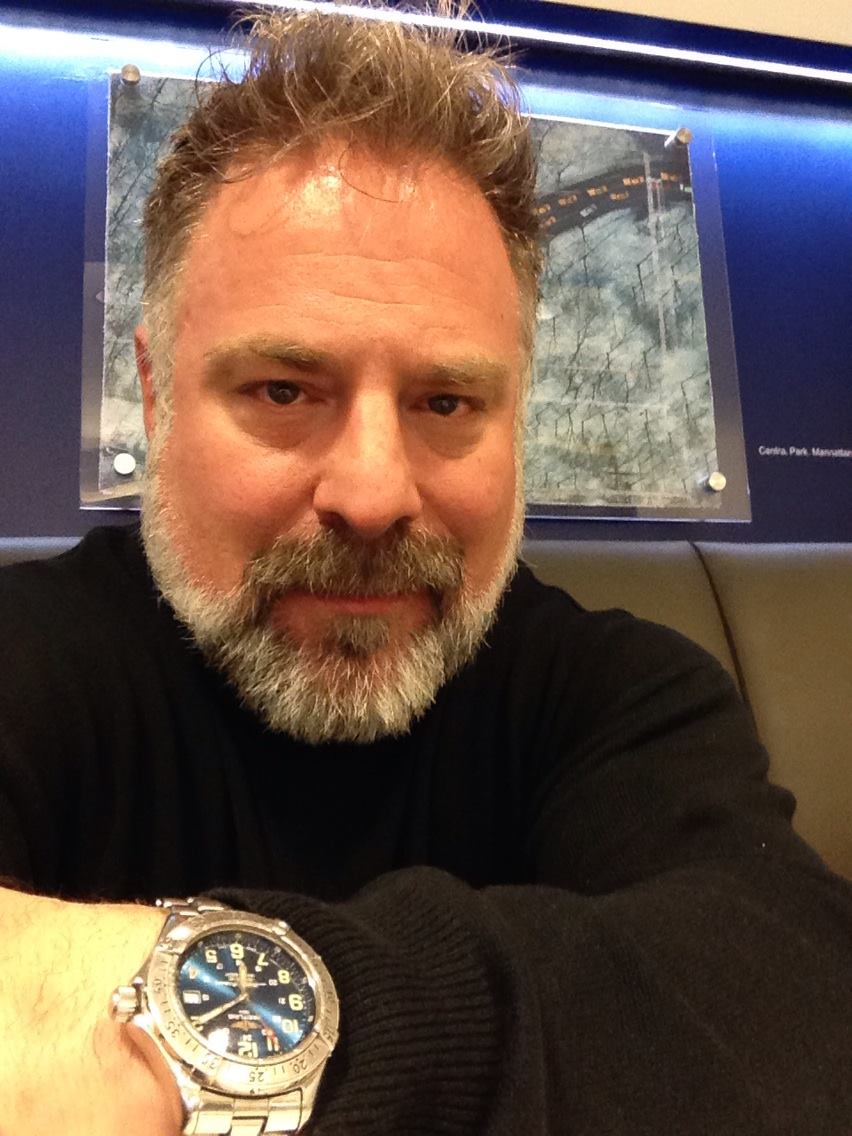 KannaLife Sciences Inc. is a bio-pharmaceutical and phyto-medical company involved in the research and development of novel new therapeutic agents designed to reduce oxidative stress, and act as immuno-modulators and neuroprotectants.

KannaLife currently holds an exclusive license with National Institutes of Health – Office of Technology Transfer (“NIH-OTT”) for the Commercialization of U.S. Patent #6630507, “Cannabinoids as Antioxidants and Neuroprotectants” (the “’507 Patent”). KannaLife is currently conducting research and development at the Bucks County Pennsylvania Biotechnology Center in Doylestown, PA, for target drug candidates to treat Hepatic Encephalopathy (“HE”) and Chronic Traumatic Encephalopathy ("CTE").

Mr. Petkanas a corporate finance executive management professional with over 25 years of investment banking and capital markets experience. For the past two decades Mr. Petkanas was responsible for and involved in over 100 public and private corporate finance transactions, including merchant banking, IPOs, Registered Direct, PIPEs, EXIM guarantees, mergers and acquisitions, totaling approximately $500 million in financings.

Most recently Mr. Petkanas was hired by Xechem International (a publicly traded biotech company)to assist in the commercialization of Nicosan/Hemoxin, a phyto-pharmaceutical compound for the treatment of Sickle Cell disease. Commercialization efforts were for Orphan Drug approval (Hemoxin) in the United States and construction of pharmaceutical manufacturing of Nicosan in Nigeria.

While at Xechem, he was the lead petitioner for Xechem International in steering their federal anti-trust lawsuit against Bristol-Myers-Squibb for their illegal monopoly of the drug market for the anti-cancer drug, Taxol®. Mr. Petkanas also been involved in several hydrocarbon and petrochemical projects. He was involved in the financing, creation and operation of Nuecol Corp., which became the parent and successor in interest to Coal Technology Corporation (CTC), a company that held patented technology in the agglomeration of char, gasification of coal derived fuels and briquetting of agglomerated char into form coke.

In his position as the Director and V.P. of Business Development for Nuecol Corp. Mr. Petkanas raised financing of approximately $13 million for the Carbo, VA project facility to manufacture 500,000 tons of CTC form coke annually. In addition to the several board memberships that Mr. Petkanas has held throughout his career, he is currently on the board of Full Motion Beverage, Inc., a publicly traded, specialty beverage company. He serves as a director of Prosperity Systems, Inc., a privately held cloud computing and software services company, and Tire International Environmental Solutions.