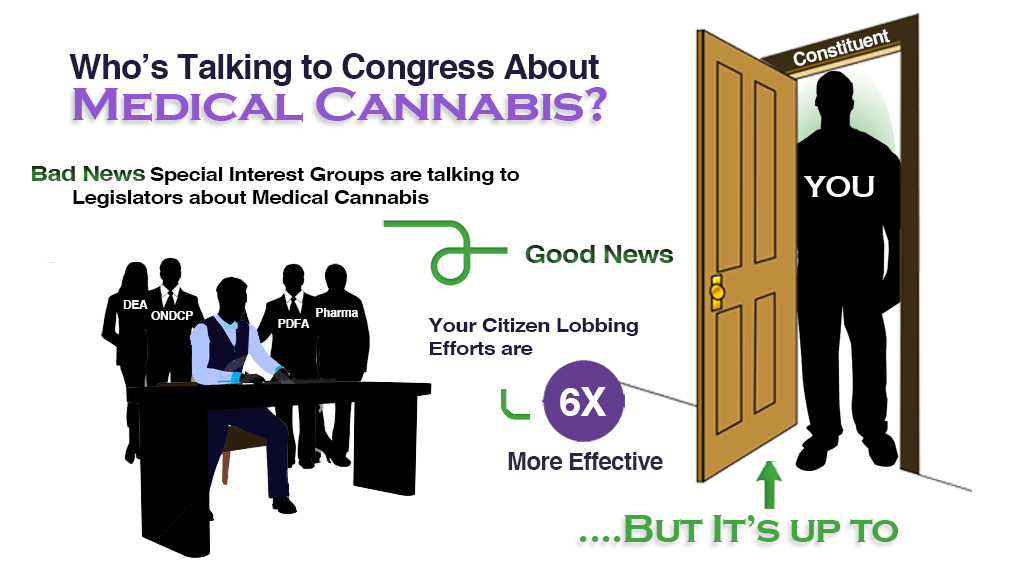 On Tuesday, March 22, 2016, learn from the leading advocates, policy makers and legal professionals on how to successfully lobby your elected officials and their staffers before heading out to meet with our Representatives. The National Medical Cannabis Unity Conference Lobby Day is the easiest and most impactful way for advocates to engage with the lawmakers who have the ability to change outdated federal marijuana laws directly hampering patients rights.

Research shows that YOUR citizen lobbying is 6x more effective than lobbying from special interest groups. 2015 was a milestone year for medical cannabis policy, possibly a tipping point. We could not have made the strides in policy such as the Cole memo and the Treasury memo or advancement in laws such as the CJS medical marijuana amendment without the over 800 meetings we set up on Capitol Hill over the last two years.

When you register for the conference we will make an appointment for you to meet with your Representatives on our Lobby Day, March 22, 2016.

Bill That We Will Lobby For:

The introduction of the Compassionate Access, Research Expansion, and Respect States (CARERS) Act by Senators Booker (D-NJ), Paul (R-KY), and Gillibrand (D-NY) was a historic moment in the medical cannabis movement. For the first time ever, we have comprehensive medical cannabis legislation in the US Senate. 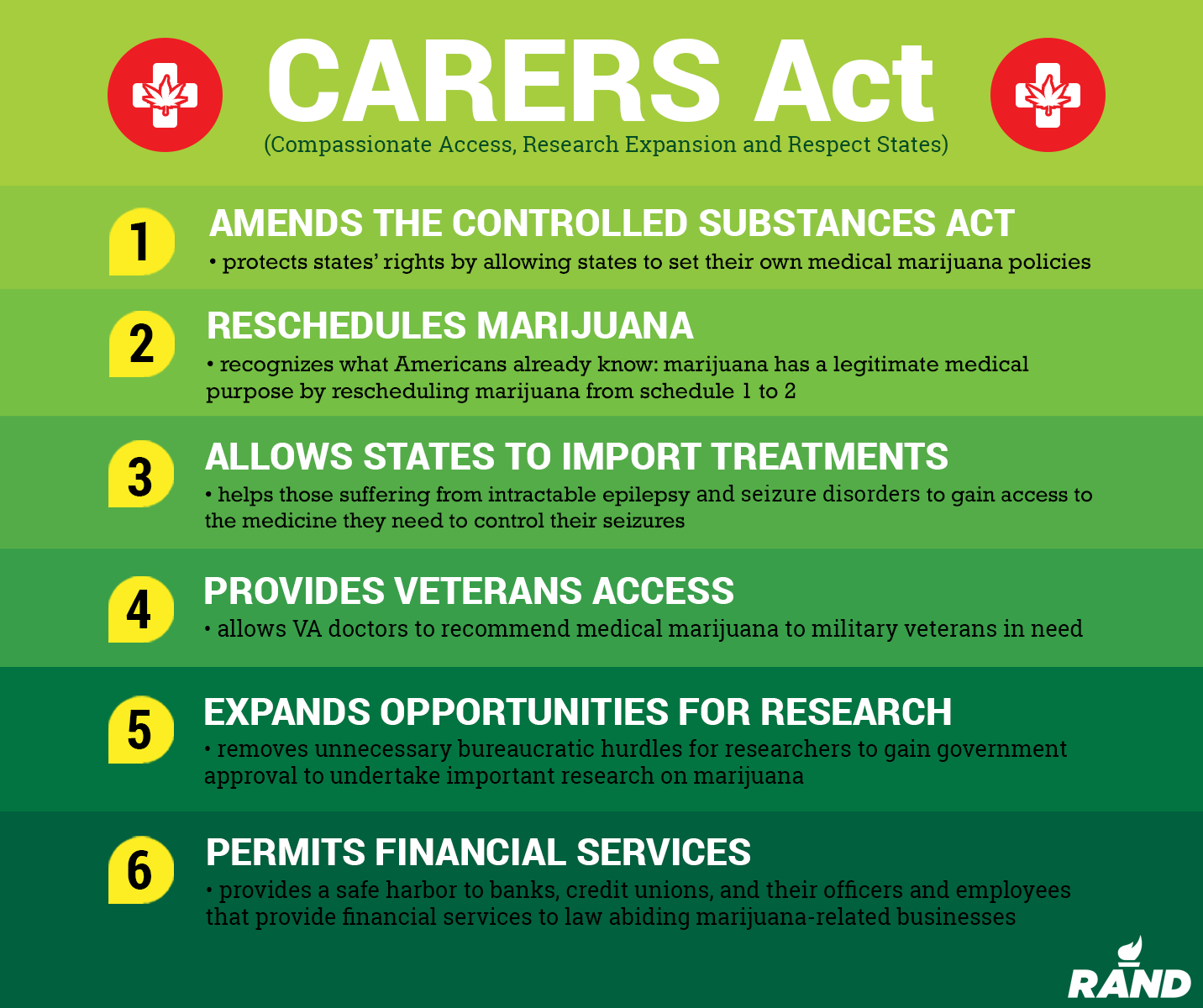 ASA is proud to have worked with the Senate cosponsors on this historic legislation, and we are excited that this gives our advocates a Senate Bill to lobby for during our National Medical Cannabis Unity Conference & Lobby Day March 18-22nd, in Washington, D.C.

Do you like this page?
Tweet
Watch Unity 2021 Secure a scholarship Become a Sponsor Become a Member Learn about ASA